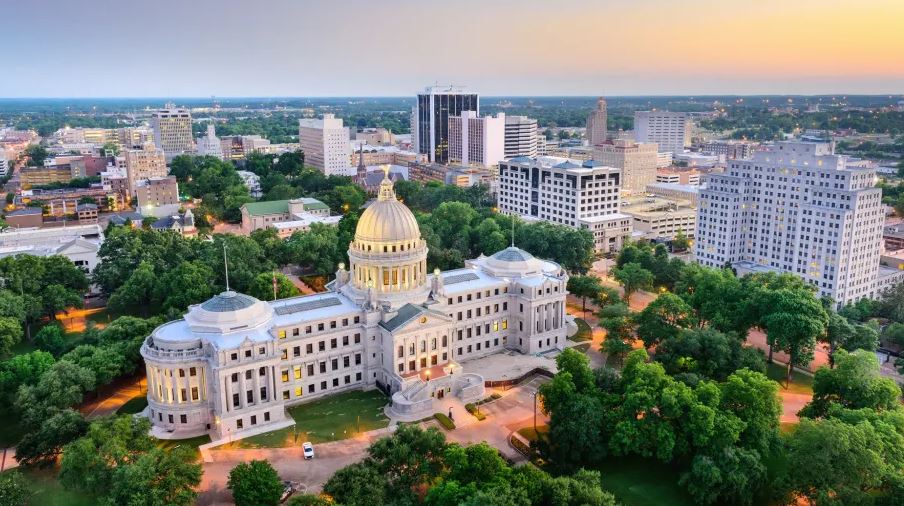 14 U.S. Cities Compete For Up To $1 Million From Bloomberg Philanthropies For Public Art Projects

Santa Rosa one of 14 US cities named as finalists for $350,000 Bloomberg art grants