During the dozen years of Michael Bloomberg’s mayoralty, he became well known for at least one public-private paradox: he wasn’t particularly fond of the arts, but his administration did more than any in a generation to support them in city life. Now Mr. Bloomberg’s charitable organization, Bloomberg Philanthropies, is preparing to spend millions to jump-start […] 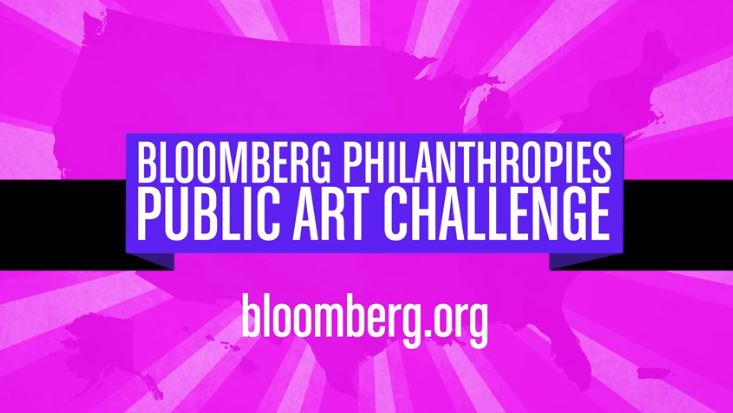