A new series of public art installations will commemorate the history of Tulsa’s Black Wall Street. Tulsa won the Bloomberg Philanthropies 2018 Public Art Challenge, a $1 million award to fund installations that honor the legacy of the Greenwood District and reflect on its past. In 1921, Black Wall Street endured a series of violent, racist attacks that resulted in the deaths of more than 100 black residents and left thousands displaced after a mob set fire to the area. 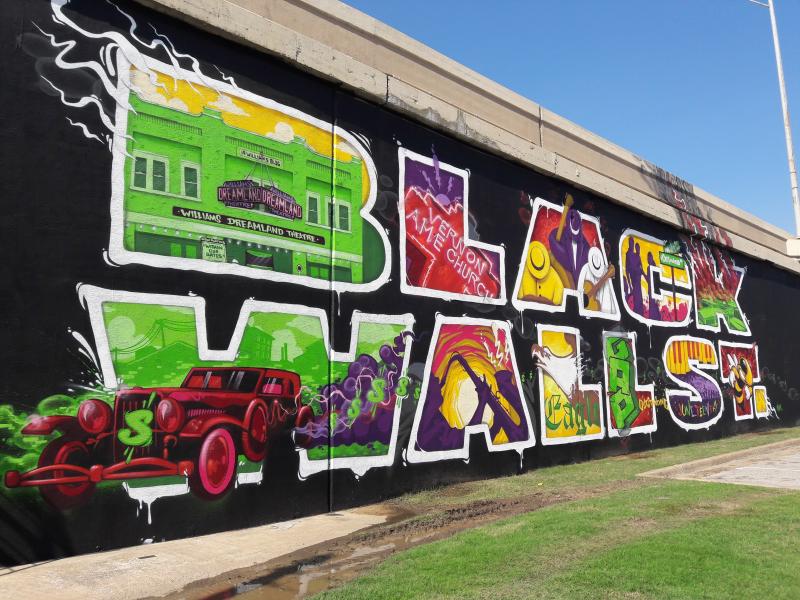